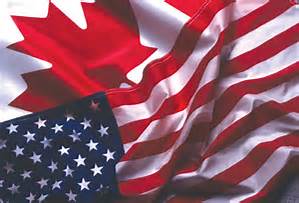 At its National Convention in Las Vegas on July 12, 2016, the Japanese American Citizens League National Council, passed the Philadelphia Chapter resolution acknowledging “the Civil Rights violations forcefully imposed on Canadian citizens of Japanese descent during and in the years following the end of World War II by the Canadian Government.”  The resolution reads as follows:

The NAJC is deeply appreciative of the leadership of Scott Nakamura, President, Philadelphia Chapter and his Board in putting forward this resolution that recognizes the racist incarceration of 22,000 Japanese Canadians during World War II and the violation of their civil rights even after the cessation of hostilities.

The signing of the American Redress Bill on August 10,1988 by the late President Reagan was an important catalyst in pushing the government of Prime Minister Brian Mulroney to begin earnest discussions with the NAJC; resulting in the Redress Settlement on September 22, 1988. We owe a great debt of gratitude to the JACL for launching their redress campaign in 1978 that inspired Japanese Canadians to unite and demand redress for our survivors. We also acknowledge the support of the late Mike Masaoka and Gordon Hirabayashi who were great mentors to our campaign.